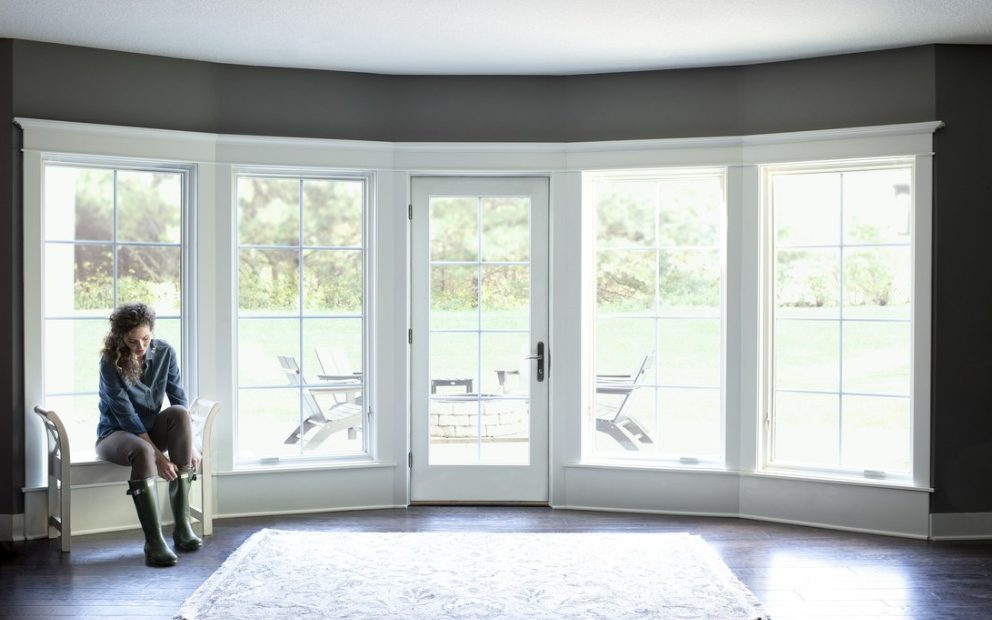 Pella Corporation is a leading designer and manufacturer of window and doors.  Pella has over 7,000 team members, 17 manufacturing locations, and more than 200 showrooms across the country. Pella supports every step of the customer’s journey, from design to installation, and support after the sale. Pella’s unique advantage is that they distribute where their customers want to buy, through exclusive Pella distributors and custom builders, to big box retailers like Lowe’s.

Pella is committed to exceeding customer expectations, and that includes customer support. Pella recognized that strong sales growth directly impacted the need to scale their contact center. The company turned to Quiq’s Messaging platform to achieve efficiencies such as a 98% faster resolution time with messaging vs. email.

Pella partnered with Quiq to implement messaging and went live with the platform in January of 2020 within the corporate contact center. The plan was to start with a subset of their customers and agents, build something and then learn from it.

The Pella team was impressed with how smoothly the launch was executed and chose to expand the launch to include an Order Status chat bot that would handle any requests for Order status. This bot supports the sales reps and B2B customers as well.

Adoption began almost immediately. Volume quickly ramped up as many of the sales reps became early and eager advocates for messaging, sharing their experience with colleagues. Both agents and reps love the ability to share screen shots, gifs, and links within their conversations to quickly exchange information. Today, the entire National Account Support team takes conversations from sales reps. Agents typically handle up to 3 simultaneous messages at a time with the average conversation lasting 5 minutes.

Prior to the implementation of messaging, the contact center received thousands of phone calls and emails from sales reps. Since implementing SMS, at least 15% of phone calls have been deflected to the messaging channel.

Messaging helps sales reps get the information they need faster, making in-home meetings with customers more efficient. Now resolving something over text takes an average time of 8 mins on SMS vs. emails that could sit in a reps inbox, and were averaging over 7hrs, for resolution. The 98% faster response time is paying off.

In one example, a customer wanted to know if they could have windows that matched their existing trim while meeting with a Pella sales rep in their home. The rep was able to snap a picture of the trim and text the question and photo to an agent. Within 20 seconds the agent sent a picture of three trim options that would work. Because the customer immediately received the information they needed, the sales rep was able to close the sale that day.

“Agents prefer messaging over talking on the phone. Over the phone, if there are 10 seconds of silence while you’re looking up something in the system, it feels like an eternity. When you’re texting, the communication is asynchronous, so the messaging agents feel less stressed and hurried, yet they’re faster than the phone agents.”

With a successful implementation of SMS under their belt, the Pella team decided to automate some of their conversations with the help of a Quiq bot. The company rolled out an order status bot in May of 2019, integrating it with their order system.

The integration of Pella’s messaging bot with the company’s order system enables B2B customers and sales reps to simply type in the order number to receive an instant, real-time status of the order. Since launching the bot in May, customers have been able to quickly receive status updates without the need to speak to an agent. When a human agent needs to intervene, it is easy for the conversation to get transferred to one of the two agents who support order status inquiries.

What’s Next at Pella For Customer Messaging

Although COVID-19 changed the order of Pella’s project roadmap and drastically shortened the implementation time, messaging remains a priority for several use cases throughout the customer’s experience. The results achieved from messaging and chatbots for the National Account Sales Reps has Pella anxious to get started on the next project.

Pella sees no shortage of opportunities to help their B2B and B2C customers with messaging. Pella also sees the potential for a bot to do outbound appointment reminders.

Messaging has helped the company craft a digital customer experience that is faster and more convenient for customers and more efficient for the company. A clear win for everyone.

Quiq is ready to help your company gain efficiencies within your contact center. Schedule a call or contact us to discuss how Quiq’s messaging platform and bots can work throughout your organization to streamline workflows, reduce costs, and increase customer satisfaction.

Ready to begin messaging your customers?