“Consumers want the ability to take the conversation with them wherever they go.”
– Ryan Thompson, VP of Sales, Smith Thompson 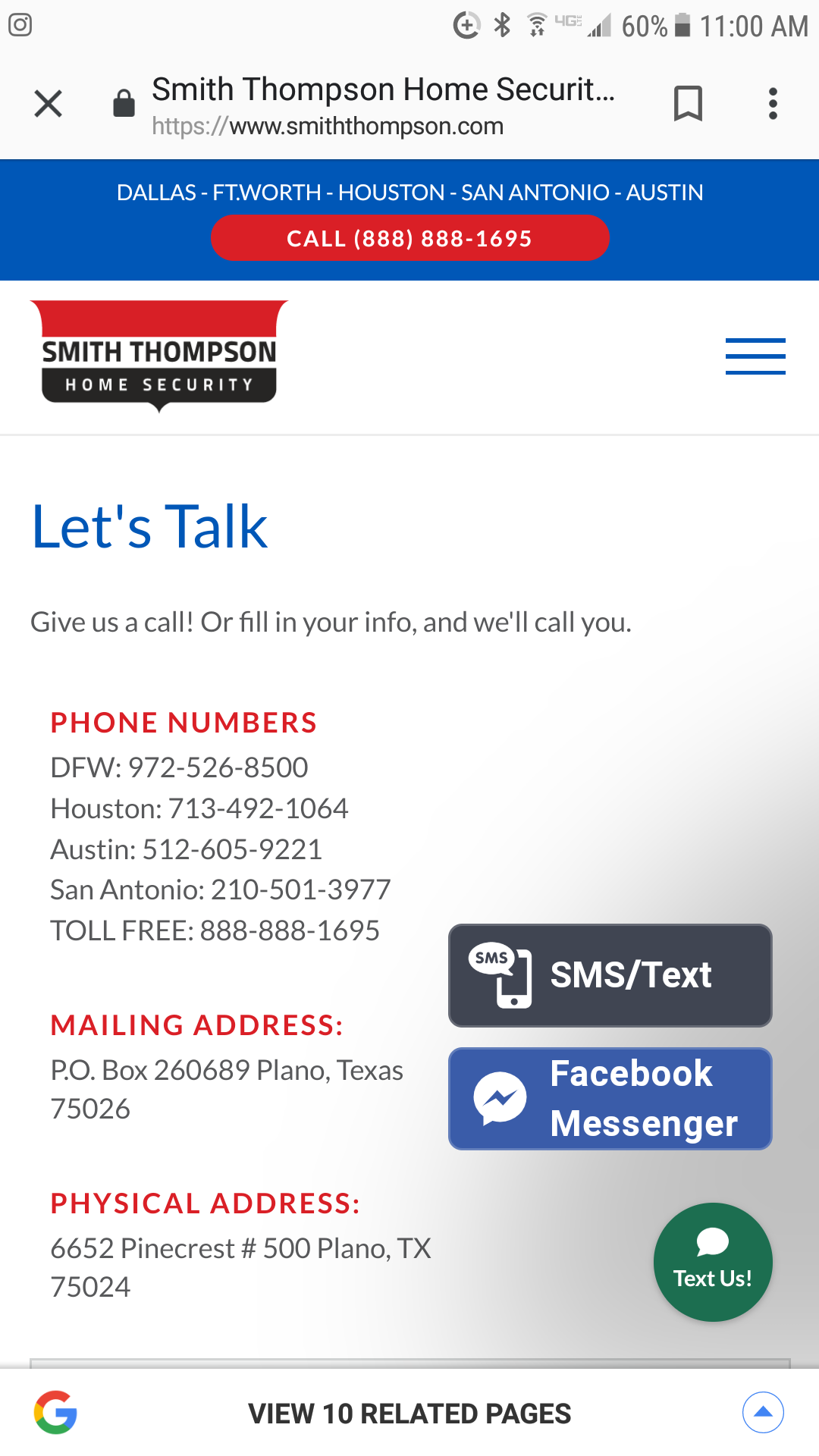 Smartphones have become a central part of consumer lives and the ability to control smart devices around your home, such as doorbell cameras and thermostats, has become an often standard part of home security. Smith Thompson recently introduced home automation to its line of products and services, waiting for the more stable second-generation home automation capabilities. The company has just started to promote the new line of services which include full smartphone control of its available locks, lights, thermostats, and cameras with plans to promote this new service more heavily. How Messaging Delivers a Modern Customer Experience
Contact centers have gone “Next Gen”. Read how Quiq is helping companies deliver the modern cust... [Infographic] 9 Effective Call Center Strategies You Can’t Miss
There's a lot to manage in a contact center - from staffing and training to managing operations and ...