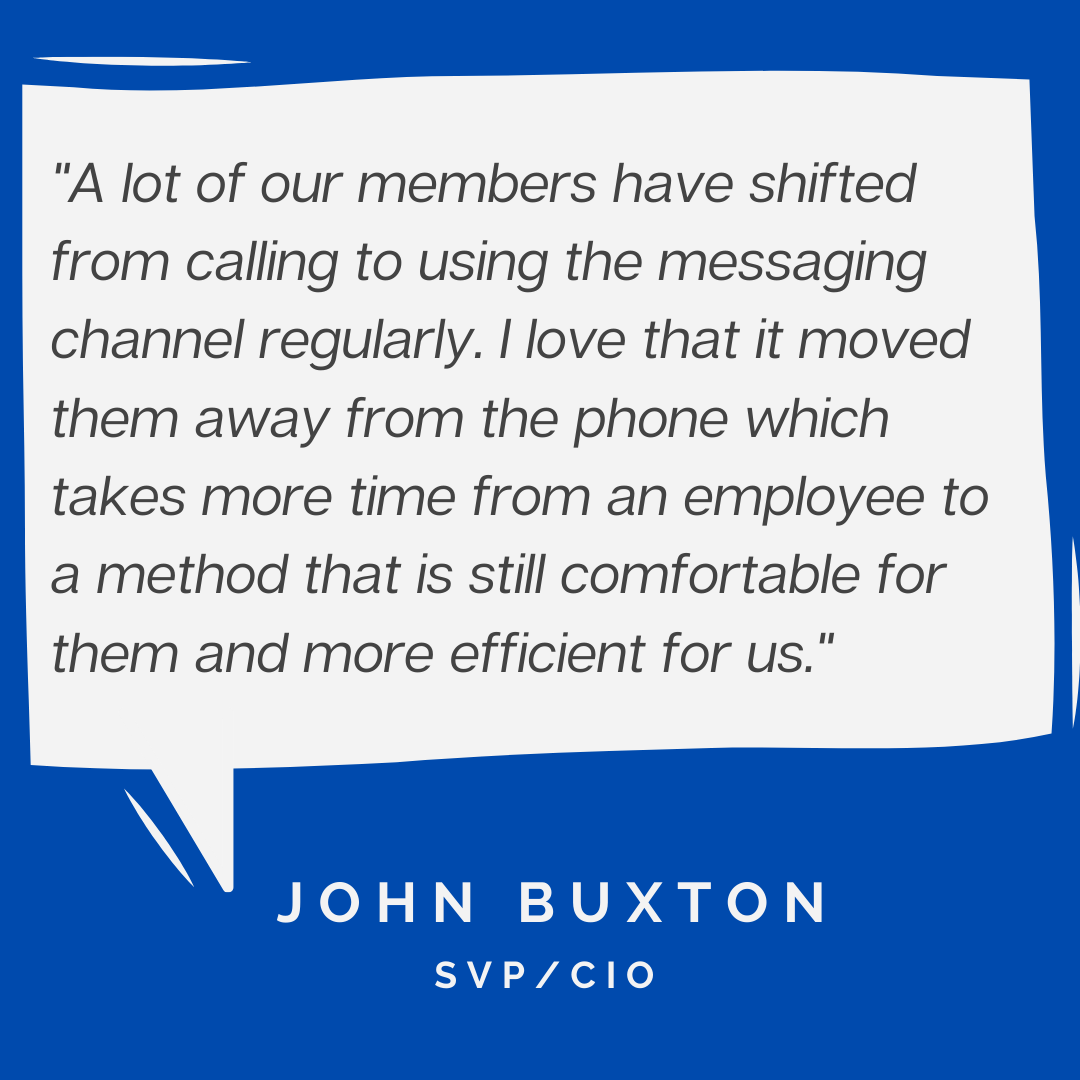 Black Hills Federal Credit Union (BHFCU) is proud to be a part of the community they serve. They help members who are spread out across SouthDakota buy their first home, their first car, that second home, and even start businesses.

They know that no two members are alike, but they’re also certain that there’s some common ground for all of their 75,000 members.The need for convenient and secure ways to engage with the credit union was one thing all members wanted.

Free online bill payment, mobile check deposits, and Apple Pay are a few of the ways the credit union has made managing money from anywhere possible. Now messaging is part of that list of digital conveniences helping BHFCU live up to their mission of “We Improve Lives”. 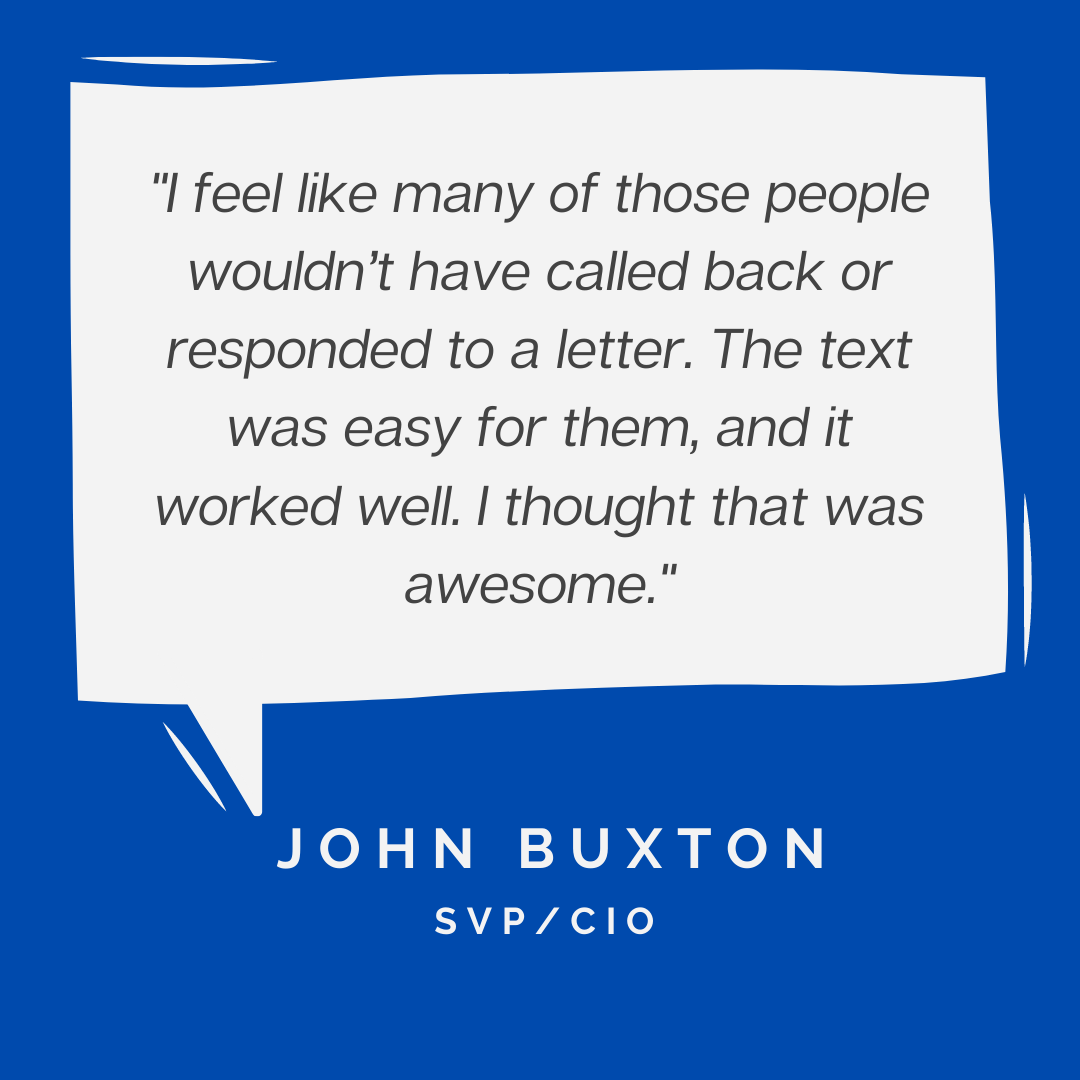 BHFCU wanted to provide a communication channel that members preferred. Text messaging was an obvious choice since mobile banking has grown steadily over the years. Statista reports that over three quarters of Americans used a mobile device the last time they checked their account balance. Since text messages also have a 98% open rate and a 209% higher response rate than traditional methods of engagement like phone and email, the messaging channel held the promise of reaching members with higher success rates since many frequently wouldn’t answer calls from the credit union or see an email as quickly.

Prior to working with Quiq, BHFCU handled questions ranging from balance inquiries, transaction info, name changes, adding joint members, disputes, and general account questions through phone, email, and social media platforms. Working with Quiq provided a way to not only add chat and text messaging, but enabled employees to gain efficiency by consolidating channels into a single platform. 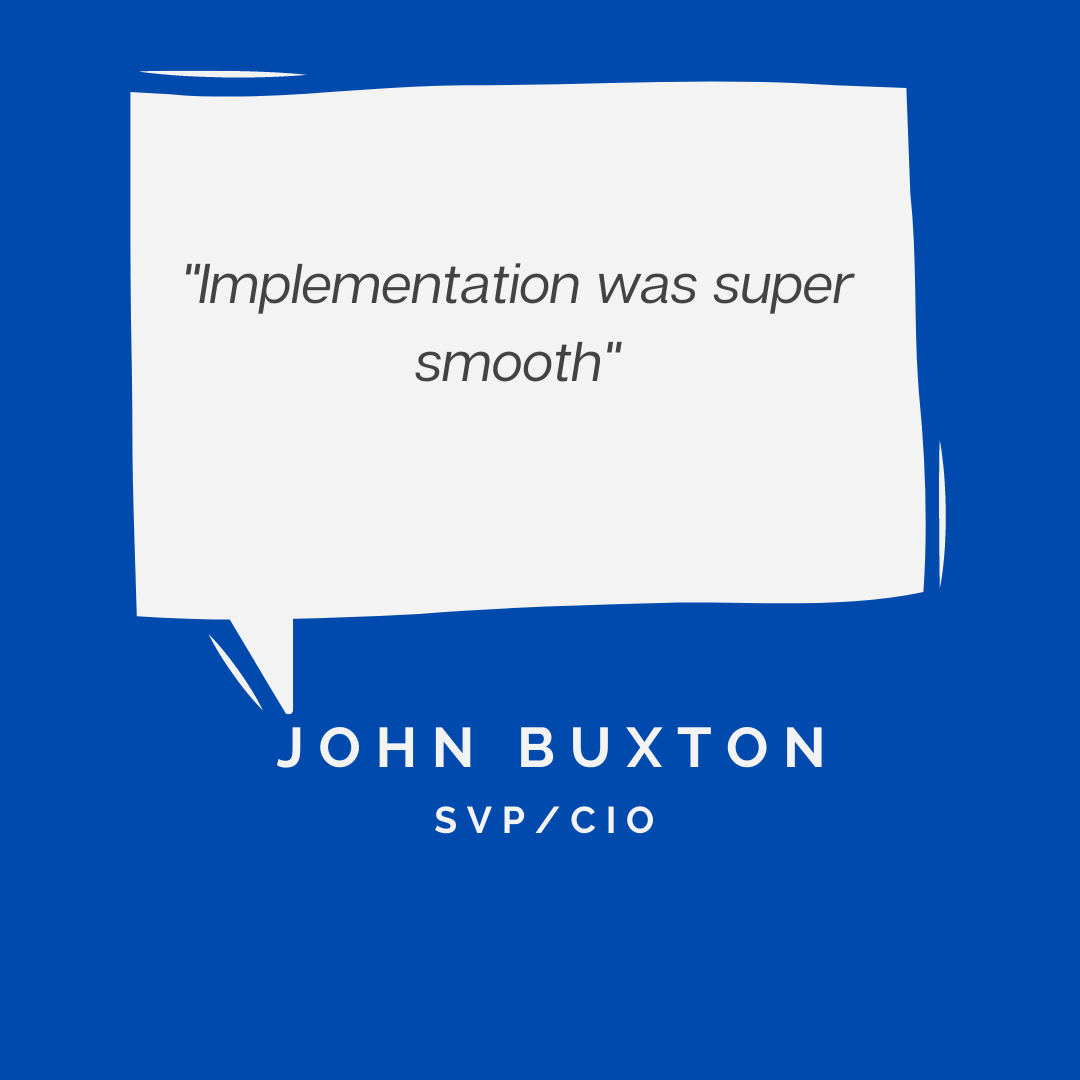 The team at Black Hills decided to take things slowly to get a feel of the new channel and implemented Quiq for inbound texts only. Getting started with Quiq was straightforward and happened quickly. In the words of SVP/CIO John Buxton, “Implementation was super smooth.” The credit union has since added web chat, outbound messaging, and integrated messaging with their IVR system.

Contact center agents were provided hands-on training and practiced texting with each other before going live. Black Hills used their member newsletter, Facebook, email, and website notifications to promote messaging to their members.

There are currently 35 total employees using Quiq. The credit union has approximately 18 contact center agents, with one agent solely dedicated to handling chats and texts, in addition to employees in the mortgage lending and card services departments. The team plans to continue adding users and are focusing on collections and consumer lending next.

Improving The Member And Employee Experience

Members have eagerly adopted messaging. Not only has it made banking with Black Hills Credit Union more convenient, it also saves them time and money. The credit union doesn’t have to charge members any fees to get help on the messaging channel. Many members text to receive their balances or to initiate transfers for free with just a few taps on their phone.

The Black Hills team has been surprised how many members have become regulars to the messaging channel and the overall response rate they’ve seen. When reaching out to update addresses, agents offered text as an option with higher than average responses. “I feel like many of those people wouldn’t have called back or responded to a letter. The text was easy for them, and it worked well.  I thought that was awesome!” says John. 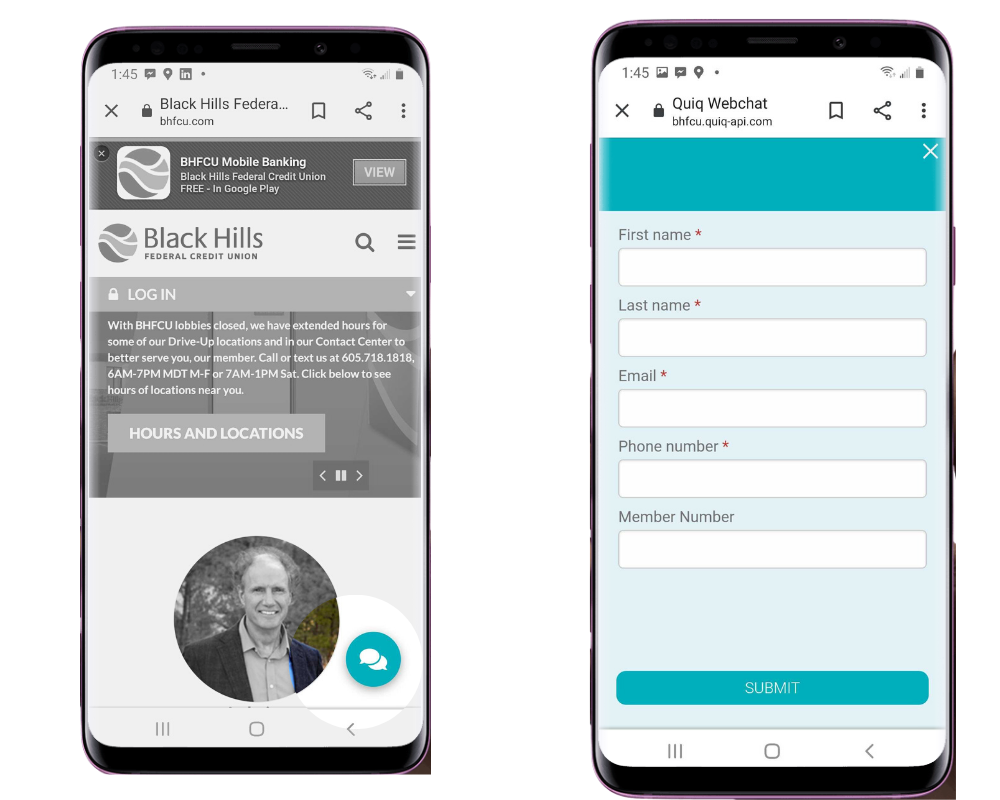 What’s Next For Messaging At Black Hills Federal Credit Union

The popularity of the channel among agents has Black Hills FCU taking a look at how to more evenly distribute the messages among agents. Currently, the team is using a round robin system, but feels they could improve that process so that more agents have the chance to handle text inquiries. 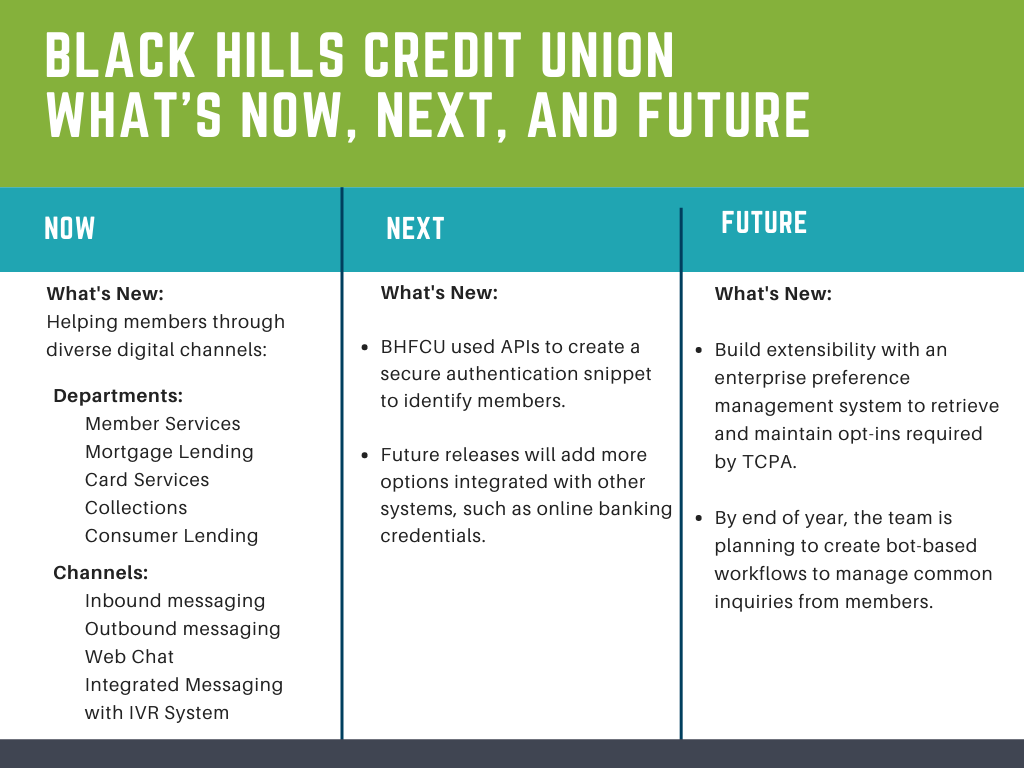 BHFCU sees a plethora of opportunities to use Quiq in the future. BHFCU developers recently utilized the APIs to create a secure authentication snippet to identify members with a pre-existing password that is stored on the core banking system. Future releases will add more options integrated with other systems, such as online banking credentials.

This summer, the credit union will also build extensibility with an enterprise preference management system to retrieve and maintain opt-ins required by TCPA.  By end of year, the team is planning to create bot-based workflows to manage common inquiries from members.  Having authentication capabilities in place will allow the credit union to potentially realize additional cost savings. 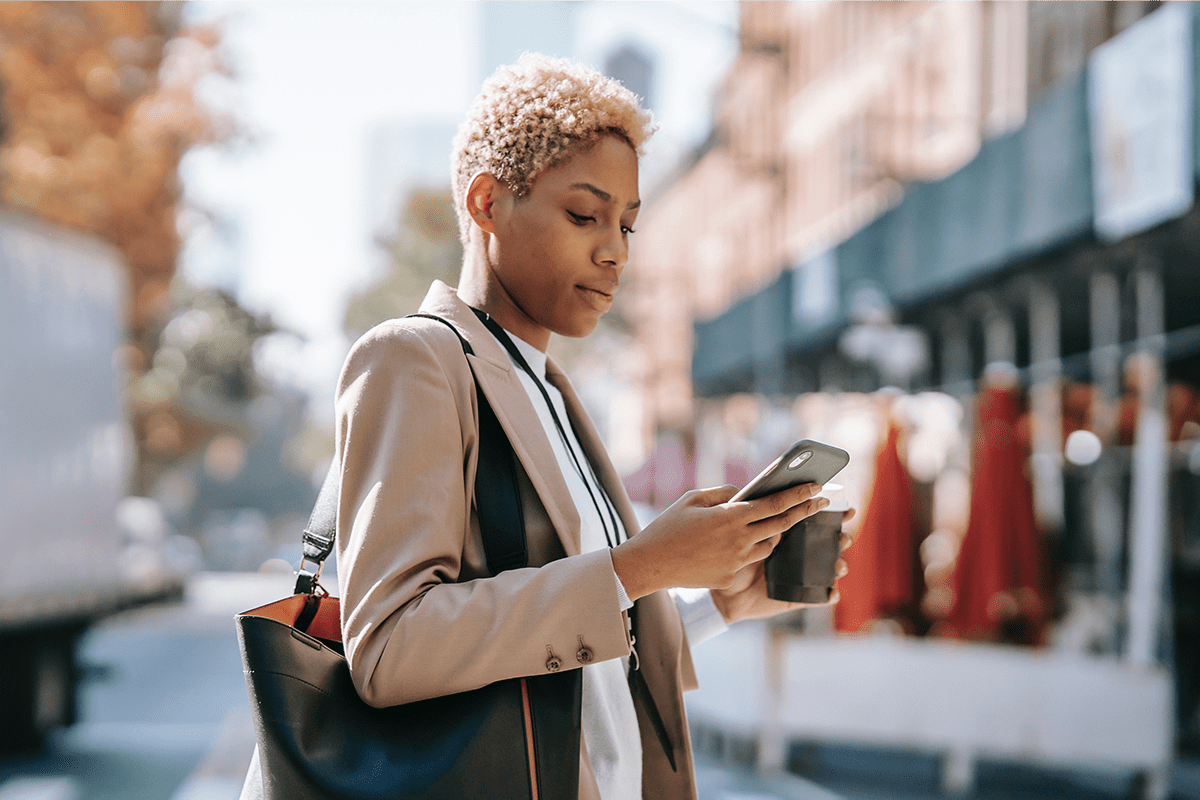 How to Provide Friendly Customer Service with Messaging
We frequently talk about metrics and tools and systems for providing excellent customer service. Whi... 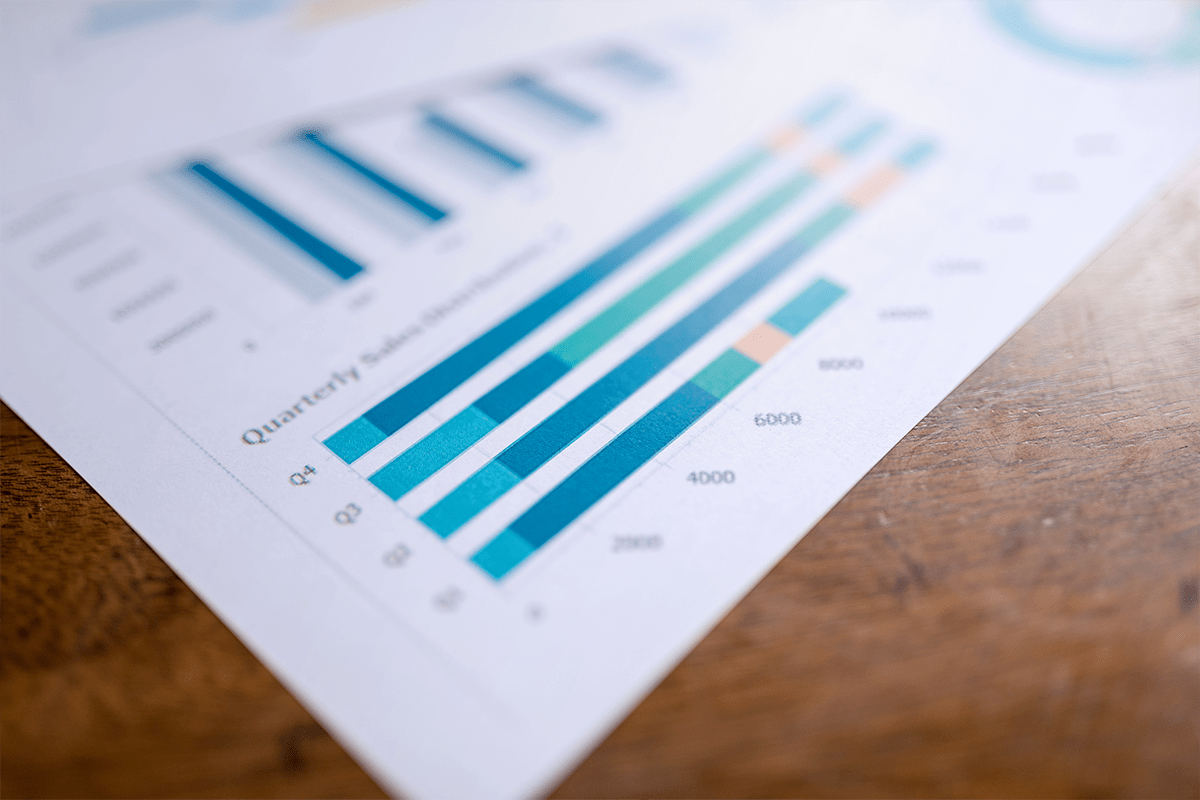 Are You Tracking These 10 Help Desk Metrics?
Metrics are the lifeblood of help desks and contact centers. Most help desk leaders are using a vari...